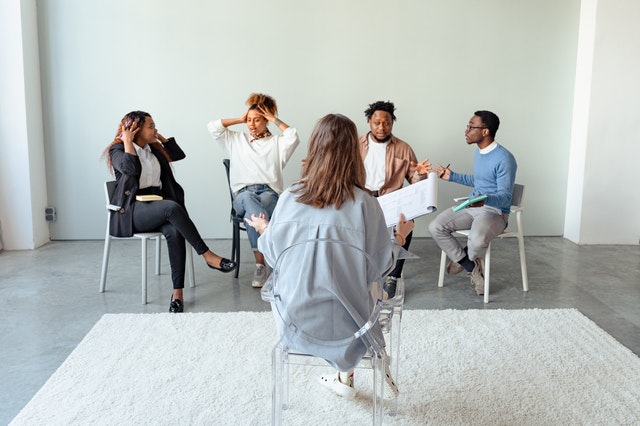 Your team may have had their lives turned upside down for the past 15-or-so months, but that’s not your fault, is it?

They’ve had ages off. They’ll be well-rested and ready to get back to work!

Everything will be natural, easy and seamless. Like a Mercedes Formula 1 pit change.

Of course it will! Most HR and OD consultants are stressing how important it is to look after your team now more than ever. They say that doing so will make the transition smooth and successful.

That would be sensible advice if you wanted a happy, high-performing team.

But what if that’s not what you want? What if you want to guarantee your team fails?

That’s what I’m going to help you do right now.

So let’s get started. I haven’t got all day. 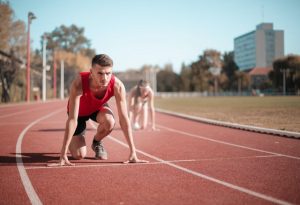 Think about all that lost time you have to get back! Everyone should get right back into it.

After all, your team have been lazing about in their PJs watching Friends and pretending to work for a year. They’ve taken the mick and now it’s crunch time.

Thank god that’s not an excuse anymore. Now you can watch everyone for yourself (and over their shoulders, how I’ve missed that!). If people want to chat – they can arrange that in their own time. The pubs are open, aren’t they?

Sarah Lewis says interdependency is the biggest secret of successful groups.  She reckons if you make sure everyone knows how their individual goals are positively linked, this will lead to groups:

So if you wanted a successful team, you’d allow time to rebuild. You’d give people some space to settle back in and expect people will make mistakes.

But since we want our team to fail, don’t do any of that! Get those lazy sods back to work. 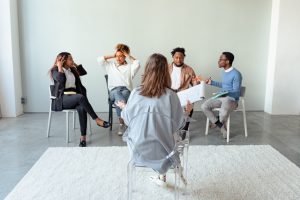 You’re paying your staff to do the job they signed up for. They work hard (rightly so) and you pay them well.

Do they need to know the direction the business is going? NO. What business is that of theirs? That’s your job and your job alone.

Give everyone different messages about the direction of your business. By doing so, you can divide and rule. Like a 16th-century war tactician. If it worked for them, it’ll work for you.

Plus, if too many people have too many opinions, nobody will agree on anything!

In his Humble Leadership series, Ed Shein looks at what he calls ‘level two’ relationships at work. This is basically where your staff move beyond professional distance and get to know each other as people.

If this happens, it’s more likely people want each other to succeed. Again, this would be nice if you wanted a high-performing team. Since we want the opposite, you should reject this notion.

Just because everyone was friendly before covid, doesn’t mean they should be now. 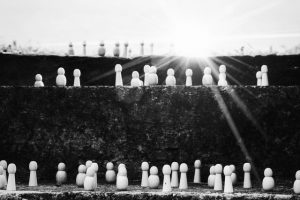 Remember, there’s no such thing as ‘I can’t’.

So don’t let your staff bring you problems! Make them bring you solutions. It’s what you pay them for, isn’t it?

They should know their place and respect hierarchy. Your managers have earned their rank. Your staff need to understand that and know they must put the work in before they can challenge them on anything.

Amy Edmondson says: ‘cheating and covering up are natural by-products of a top-down culture that won’t accept no for an answer’. She recommends that when someone ‘fails’ you take a learning approach so everyone learns from small mistakes to prevent big ones.

HR and OD professionals claim our best results come from mistakes and very few things are perfect. Pfizer, for example, famously failed to develop an angina drug (Viagra). And Alexander Flemming discovered Penicillin by mistake when he got back from holiday and noticed bacteria he left in a discarded culture dish had been stopped by the fungus.

Again, this would be sound advice if you were looking for a happy, high-performing team. But since we know that’s not what we want, don’t listen to a word Amy Edmondson says.

Instead, play the blame game and make people cover up mistakes.

It could lead to devastating consequences – just what we want! 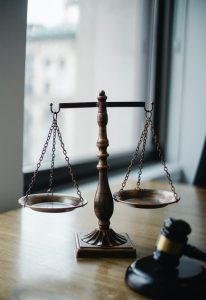 If you don’t do it yourself, it won’t get done properly. You know that.

And now you’re back in the office, you can finally resume the micro-managing you’ve been missing for the past year.

After all, micro-managing means total control, doesn’t it? And remember, nobody cares about work as much as you do. They won’t put the same effort in you will (and they don’t have the skills even if they wanted to).

I’ve heard HR and OD professionals talk about how trust is the foundation for all healthy relationships and so the employer-employee relationship is no different. In a happy, high-performing team this would make sense.

But not in ours! So go peek over your employees’ shoulders. 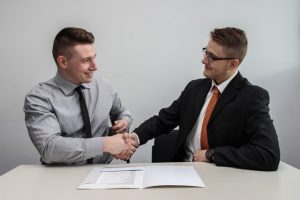 Without the individual stars on your team, you’ll never stand out.

You can’t manage without them, so it’s okay to let them get their own way.

Will this favouritism will upset other people? Yes, but that’s the price you have to pay. The psychology of group behaviour is nonsense! They’re better than everyone else so it’s worth it.

The Portuguese national team would be nothing without Ronaldo (except maybe when they won the 2016 Euros and he got stretchered off in the final after just 25-minutes).

I don’t know how the team carried on without their star player. It must have been a miracle. But you won’t be so lucky! You need your stars so if that means letting them get away with murder, then so be it.

One rule for one and one for another is just how it goes.

And there you have it

Do not follow any of the advice I just gave you.

Do the opposite and you’ll have a happy, high-performing team who will settle back into work with ease.

Good luck with the return to the office. If you have any questions about anything you’ve read, email me at alison@reynolds-hr.com