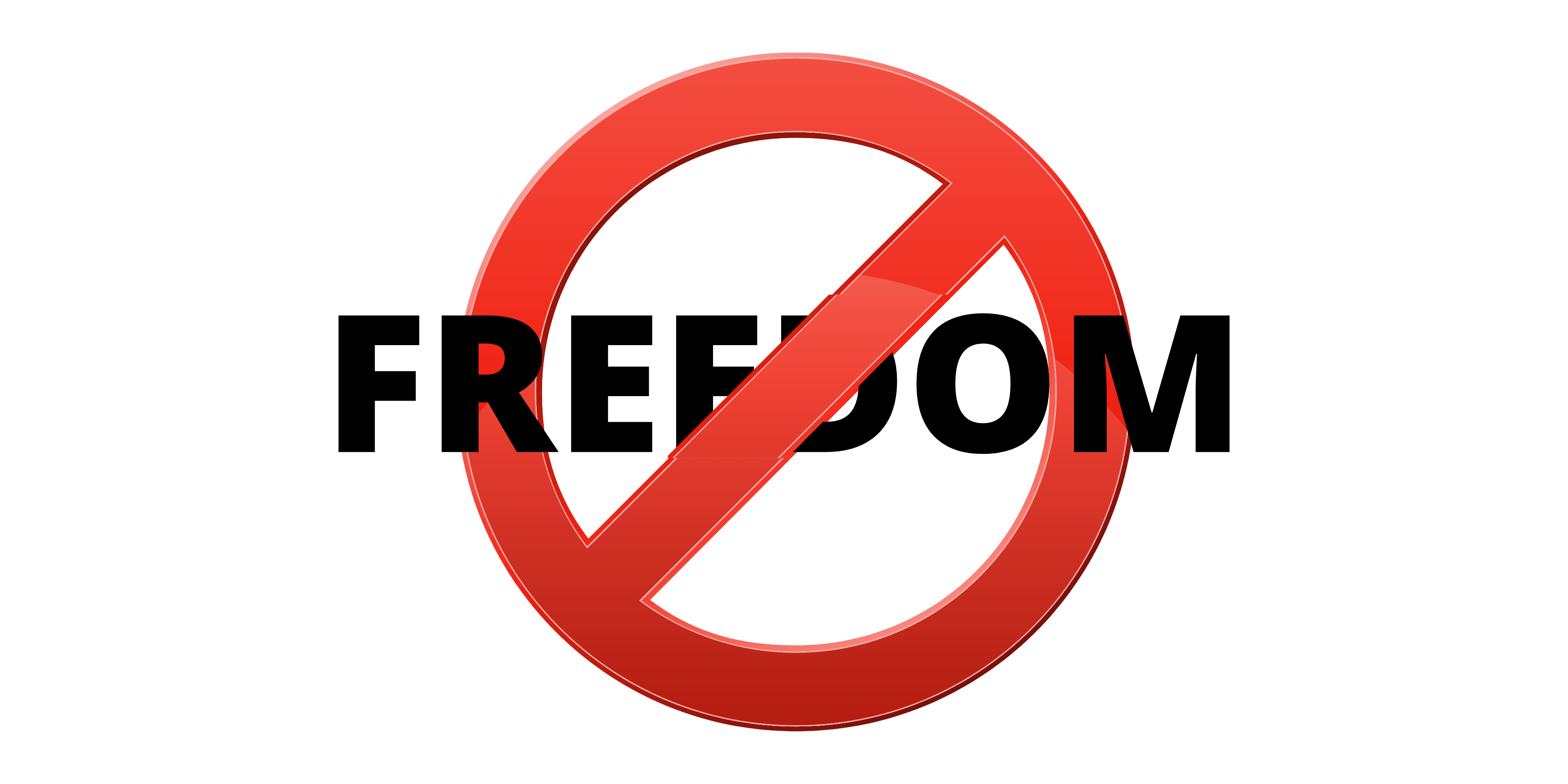 There have been problems with mixed messages from our leaders during the whole pandemic.

From U-turns to blatant rule breaks, their actions haven’t matched their words.

This quick article looks at some of these mixed messages and highlights how you, a business owner, can avoid their mistakes when managing your own team. 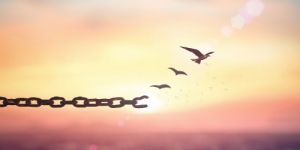 If Freedom Day is here, why do I know more people than ever in self-isolation? Pinged by the track and trace app with no warning.

Business owners are under considerable pressure. They can’t schedule and forecast staff numbers or order stock for fear one phone notification will close them for ten days.

Supermarket chains are closing stores and reducing opening hours, yet for the first time during the pandemic, we’re allowed to whip our masks off and forget social distancing.

What we’re seeing unfold in front of us with our own eyes doesn’t match what we’re being told. This creates uncertainty and a divide. 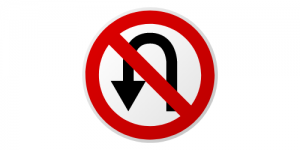 Over the weekend, the Prime Minister and Chancellor claimed they were exempt from isolating – despite coming into close contact with the health secretary who tested positive for Covid.

Instead, they’d take part in a ‘trial’ and test every day.

After a furious backlash from the public, this decision was reversed and although it was called a U-turn, it was not. It was the right thing to do.

So why didn’t we accept their excuse as a plausible explanation?

After all, when you think about it, isn’t it best to have our leaders at their desks, working, if they can?

Perhaps it’s due to all the mixed messages we have had since the beginning of the pandemic:

And that’s just the start of the mixed messages. Look at the football last week.

I watched the final with my son. He was five days into ten-day isolation. Yes, even more school missed this year.

Yet on TV, there were more than 60,000 people at Wembley! No hint of social distancing. No masks. No f*cks given, it seemed.

Yet (until the 19th of July) we had to wear a mask if we wanted to nip into Tesco or stand on a train platform.

Thanks to the mixed messages and blatant disregard for the rules by the people who set them, we can all find a way of justifying our own behaviour that sits outside the rules.

That’s the effects of group psychology – something I look at in more detail here.

And get some bloody candour 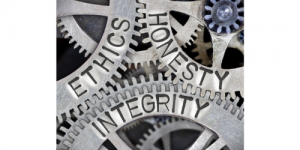 I’m surely not alone in thinking I would have far more respect for the leaders of the country if they showed some honesty and openness? If they admitted they were making an economic decision or responding to lobbying?

It makes no sense to stop social distancing and masks from 19th July yet keep self-isolation going until 16thAugust. None.

Although it does happen to be two days after the domestic football season starts… funny that.

Now dubbed as a ‘pingdemic’, more and more people are turning the App off (or deleting it) meaning the risk of transmission is increasing every day.

And workplaces in already struggling sectors (such as hospitality) are being forced to close at what should be their opportunity to recover some of the losses of the last year.

Leadership comes in many forms

I have spoken before about being authentic and true to your own personality. Some people praise the Prime Minister’s unapologetic stance on certain matters and the way he pushes ahead with things.

We can’t deny he is in an unenviable position. But people forget he doesn’t have to please everyone, only his party members.

When you are leading your businesses, divisions have a huge impact:

I’m always an advocate for being yourself and doing things your way but don’t let this be at the expense of logic.

It’s the quickest and most sure-fire way to lose creditability faster than you can say “damn you government CCTV”.